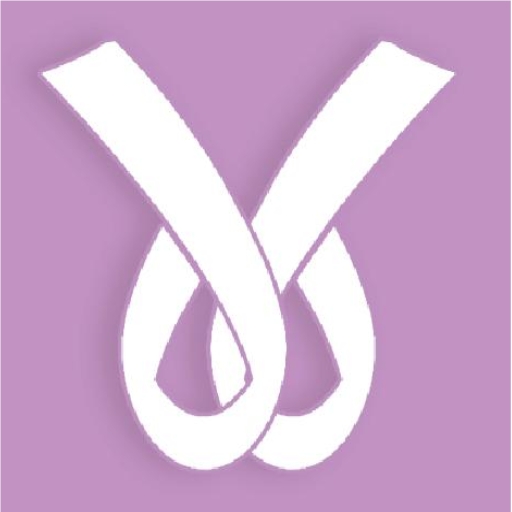 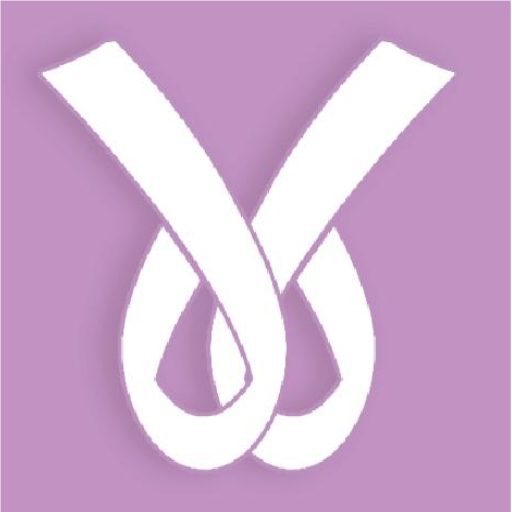 My name is Hunter Lee McGhee and at the age of 18 years old, I was diagnosed with stage 4 testicular cancer. It had spread to my liver, lungs, and lymph nodes by the time I was diagnosed. I had a swollen testicle for several months but never told anyone because I was embarrassed and ashamed. I was hoping that it would just go away. I had mentioned to my friends that “my balls hurt” and they joked around saying “it’s probably cancer” and they were right but unfortunately I did nothing about it.

January 10, 2017….my senior year of high school, as I was getting ready for school, I started spitting up blood so my mother took me to the emergency room. The doctors started doing different tests thinking it was Tuberculosis. My Mom was in the room as they were doing the tests and she had noticed that my breasts were slightly developed. She asked me if I was taking steroids? I replied, “ why because of my breasts?” And she said “yes.” I googled my symptoms….swollen testicle, breasts slightly developed, lower back pain and the results were Testicular Cancer. My mother ran out of the room to tell the doctors and they came in, checked my testicle and confirmed it was Testicular Cancer. Needless to say, we were in shock!! They admitted me into the hospital and within 2 days performed an orchiectomy, which is the removal of a testicle. This was followed up with 7 days of intense chemotherapy. I remained in the hospital for 17 days and couldn’t wait to go home to sleep in my own bed without tubes probed in my body.
My hair slowly started falling out as well as losing bodyweight. Every 21 days, I had to return to the hospital for 7 days of chemo, which slowly took a toll on my body. All my friends were enjoying their senior year of high school while I was going in and out of the hospital for chemo.

Graduation soon came, but I didn’t go to the ceremony because of the way I looked, bald…pale….and thin. My Mom tried to get me to go and confirmed how beautiful that I still was but I refused and we just sat and cried together. We felt robbed of everything I had worked hard for in school and it had come to this.
Now all my friends were getting ready for college and I was preparing for a bone marrow transplant. During the preparation, cancer had spread to my brain, bones, and spine. This had led to me being incontinent, which means I had to the self catheter 5 to 6 times a day to be able to pee, eventually wearing a diaper.
This was no life for me!!
May 2018, I was admitted to the University of Miami , for my stem cell bone marrow transplant. I was discharged after 3 weeks of being in ICU and lost another 10 lbs along with burns and sores throughout my mouth and esophagus. I wasn’t able to eat at all.

Upon my return home, I needed 24-hour care in case any infection set in. I had doctor’s appointments twice a week to check my tumor markers and blood count. Somehow I felt my body getting weaker instead of stronger. I was constantly needing blood transfusions which led to me being hospitalized again. After being hospitalized several times, I was told that I was terminal.